Last week I had the privilege of being a part of Code PaLOUsa in Louisville, KY. I have spoken at Code PaLOUsa conferences in the past, but this was my first time attending as a speaker and a sponsor. 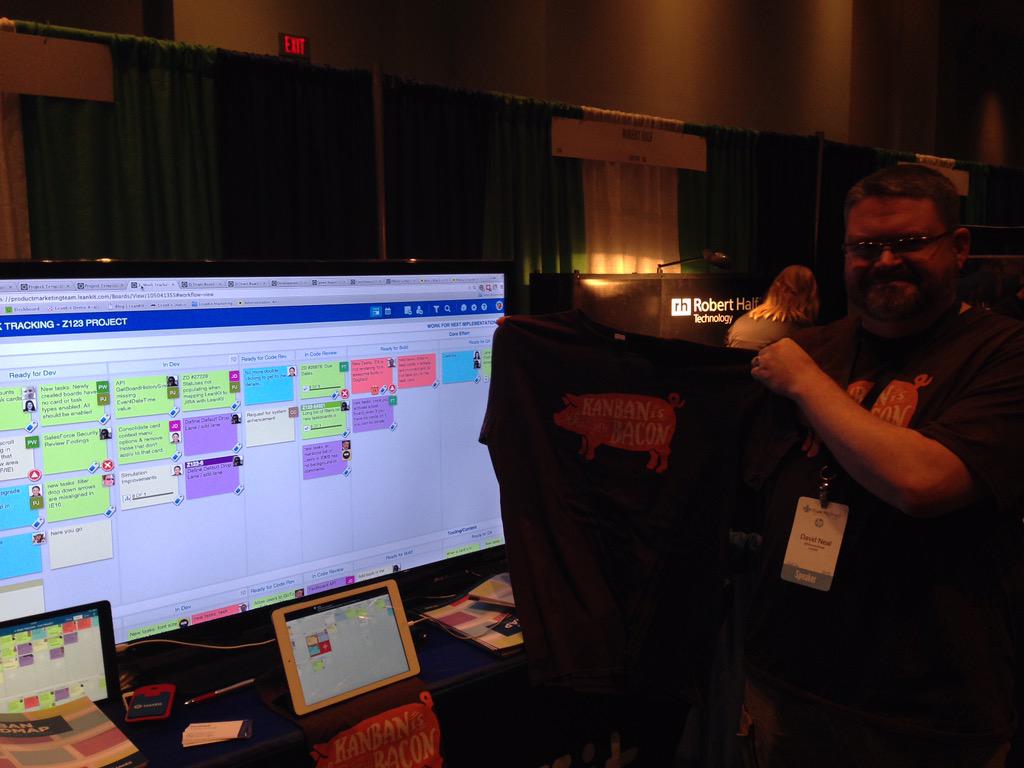 Being a sponsor gave me a small glimpse into how hard the volunteers work to make this great conference such a wonderful success. Chad Green and his staff have a passion for the community, and are Just Good PeopleTM.

I wasn't able to attend many sessions. However, the opportunities to connect with developers and other speakers made the trip all worthwhile. 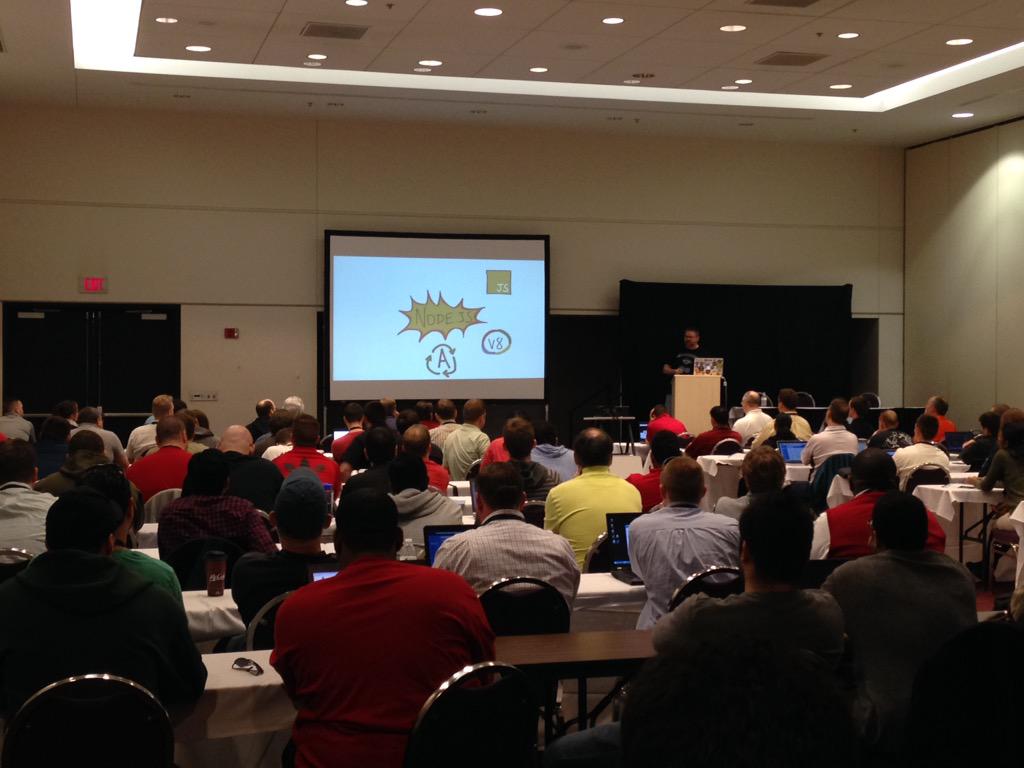 I really enjoyed giving my "Do you even Kanban?" and "Intro to Node.js" talks. I received a lot of helpful feedback.

David Neal, the @reverentgeek, has his best "presenter scowl" ready for his node.js talk at @CodePaLOUsa #CPL15 pic.twitter.com/UcdgPnFLPc

One thing I found out on this trip is the Louisville Mega Cavern. It's a limestone quarry turned into an underground park with zip lines, ropes course, and 17 miles of bike trails! Next time I come to Louisville, I must check this out!

Thanks Code PaLOUsa for another great conference! Thank you for the support and opportunities to speak! See you all again next time!