CodeStock's theme this year was "Making Connections," and there were plenty of opportunities for attendees to get connected. Connected to the latest technologies, and other professionals. The 2014 logo also carried this theme. 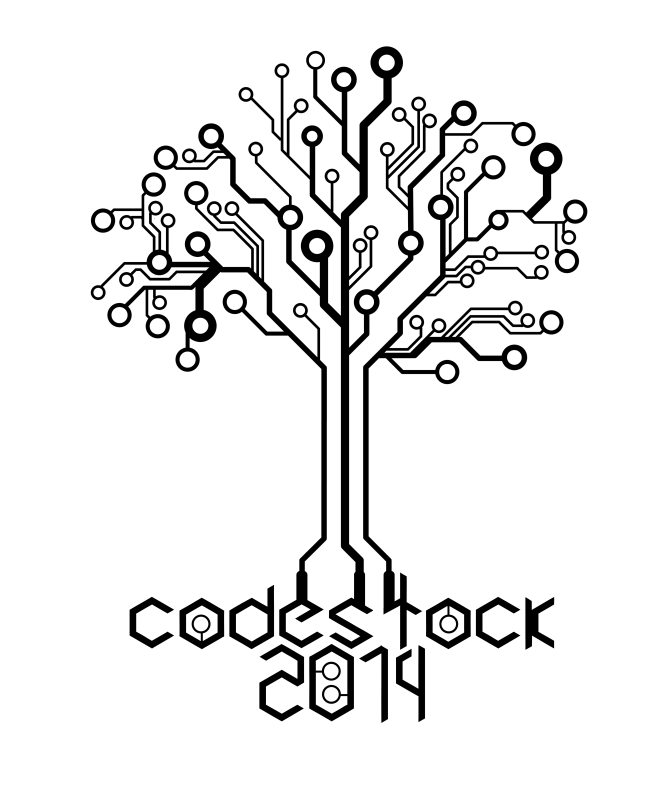 Similar to the way CodeStock opens up speaker submissions for voting, logos were submitted and voted on by the community. The winning design came from Snowflake Allen at Snowzilla Arts.

CodeStock tried something different this year by having the keynote at the Knoxville Convention Center Auditorium, a short walk away. It was a nice venue that allowed them to host an attendee party. Less than 30 minutes from kickoff, I see this tweet from the keynote presenter:

I learned later the last-minute heroics to get Cory House a working computer with his presentation AND the correct font installed. I would have been a basket case by the time I got on stage. But, it didn't seem to faze Cory.

Oh, but the fun didn't stop there.

The projector went out... not once... not twice... but, three times. Cory laughed right along with the audience and kept on trucking.

And, what an inspiring and memorable talk it was! As I mentioned in my previous post, you ought to check out Cory's "Becoming an Outlier" NDC recording and Pluralsight course.

Another experiment at CodeStock this year was replacing Open Spaces with a track of Lightning Talks. These talks were 15-20 minutes long, and scheduled throughout both days. I volunteered to give a lightning talk on running effective meetings using Lean Coffee. The format was casual, engaging, and interactive. Based on my experience and the feedback I heard from others, I would say the experiment was a great success. I'll definitely be participating in more of these in the future.

Slaying a dragon on the way to CodeStock

The biggest highlight of the conference for me was the journey itself. I took advantage of CodeStock's location by checking off two of the most beautiful and thrilling highways in America: the Cherohala Skyway and Deal's Gap on highway 129. The Cherohala Skyway is nearly 50 miles long and reaches elevations over 5,400 feet. Deal's Gap is affectionately known as "The Tail of the Dragon," or simply, the "Dragon." The Dragon is only 11 miles long, but features a mind-boggling 318 curves!

If you ever find yourself near this area of TN and NC, you must experience these highways for yourself. Any vehicle will do, but I highly recommend a motorcycle or convertible ;-) 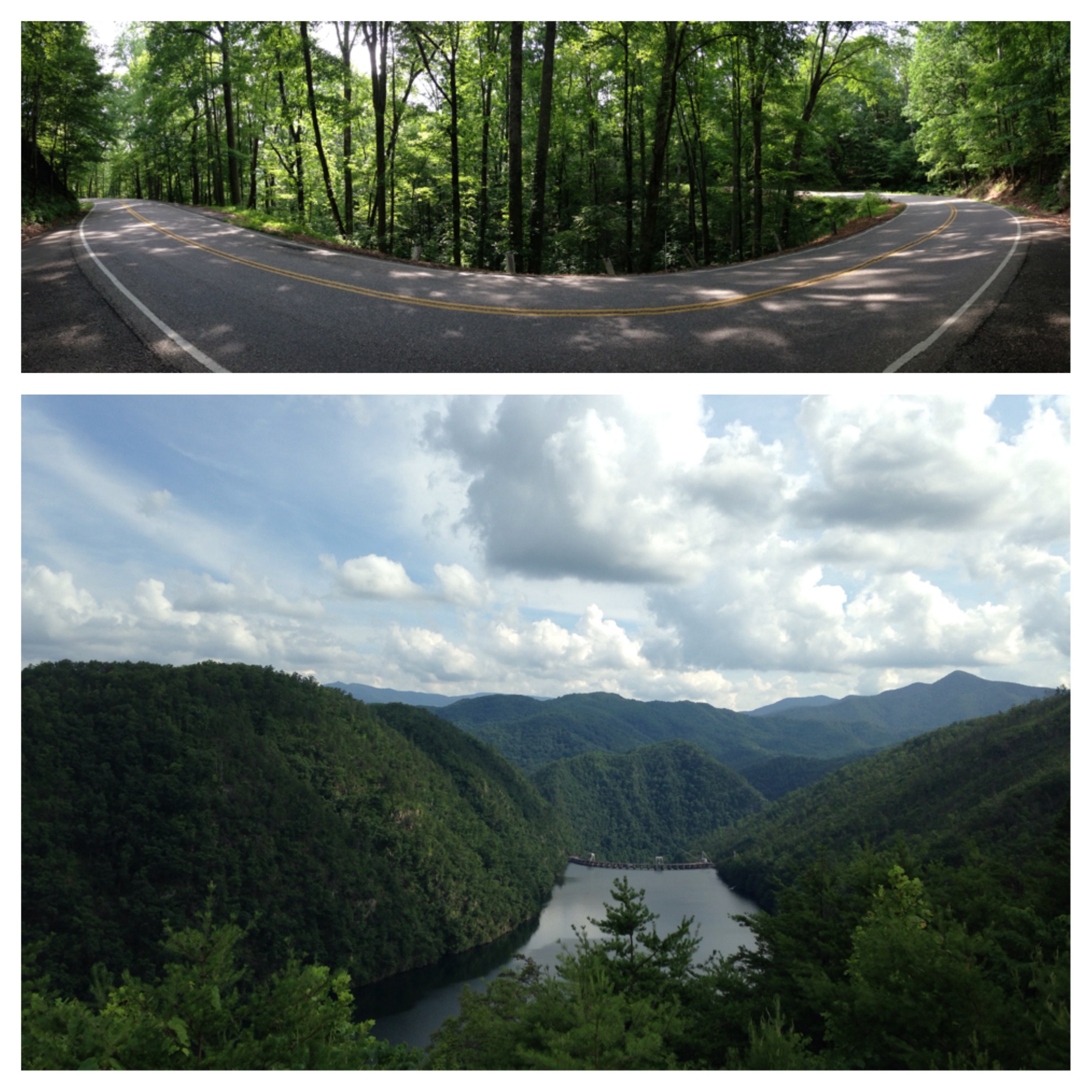 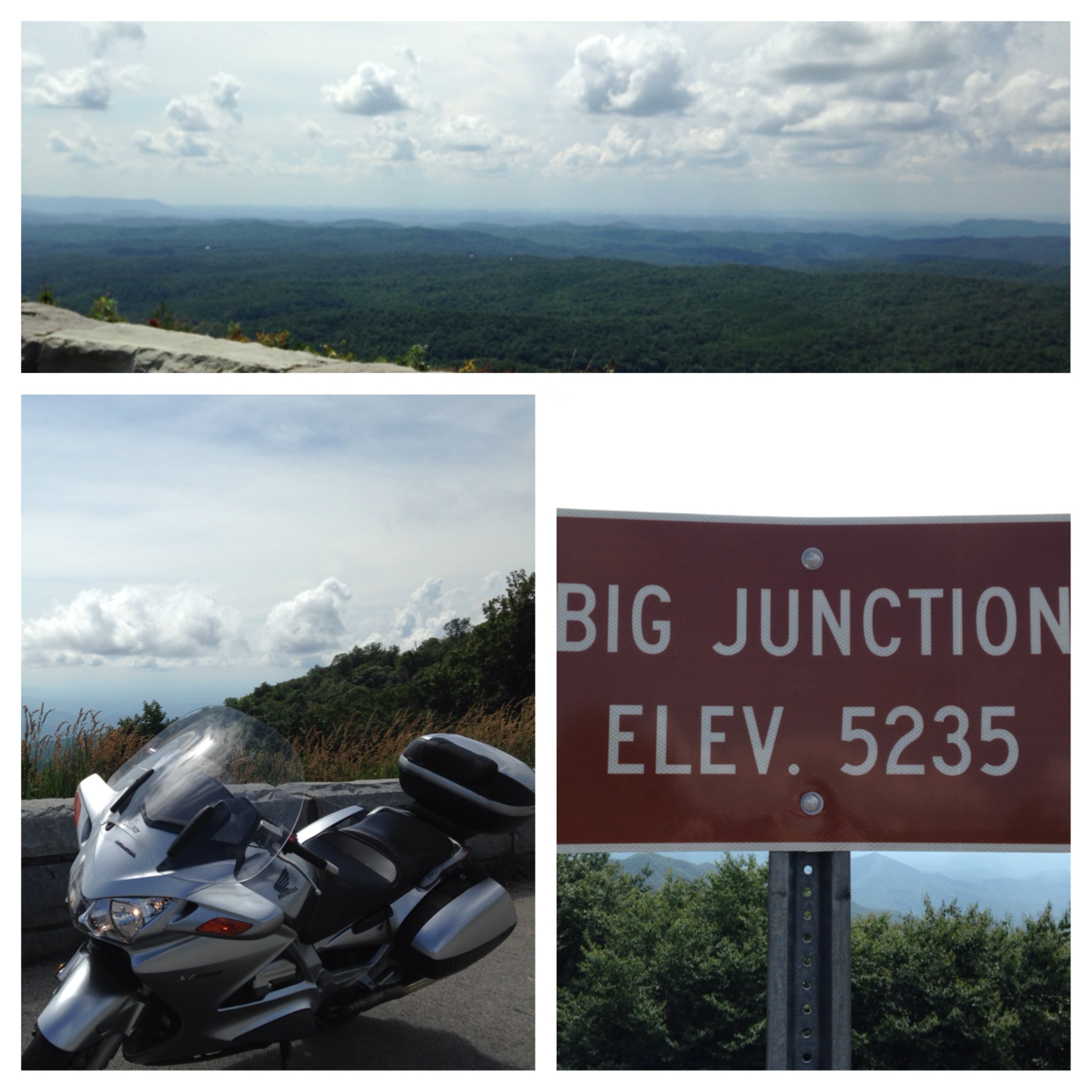 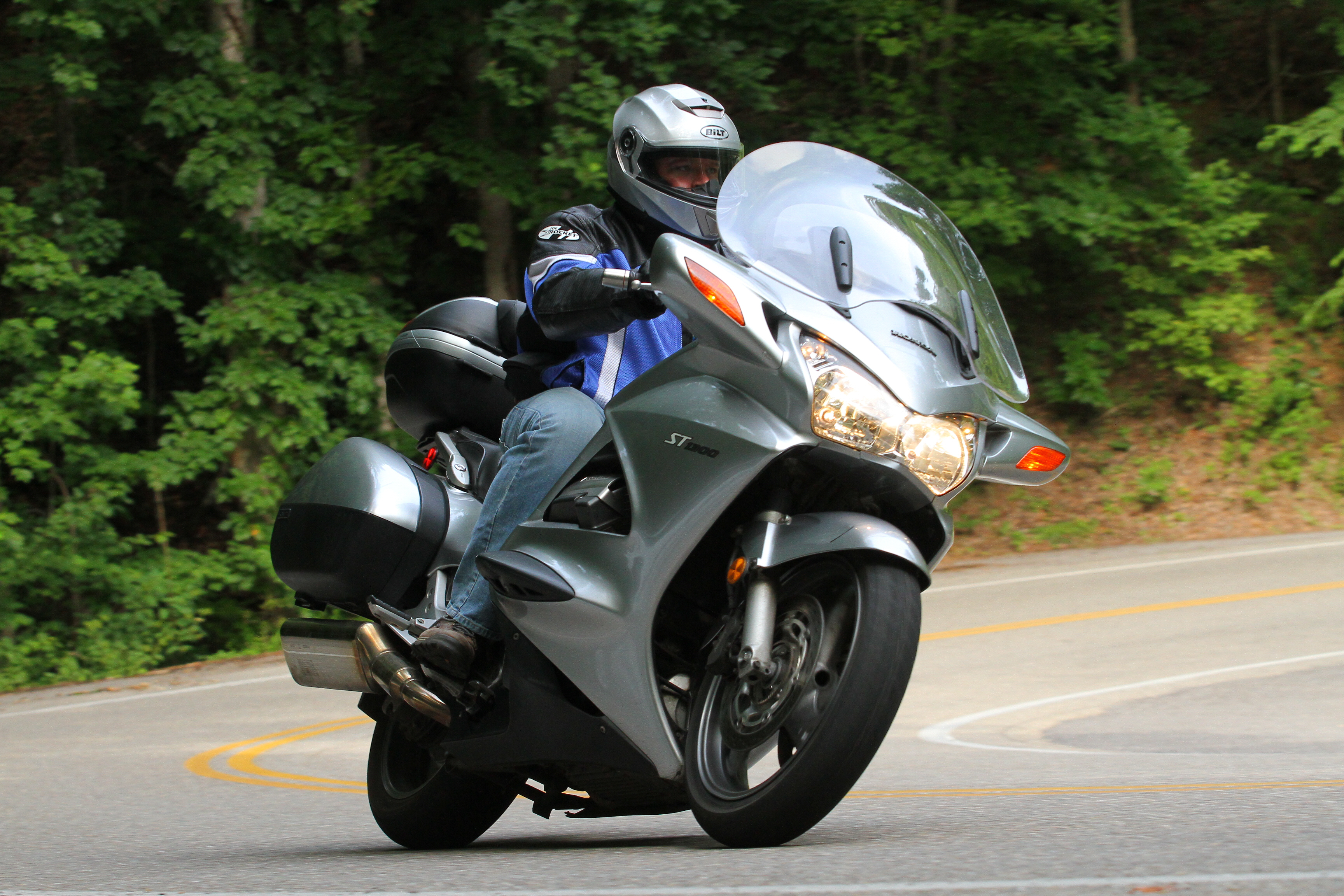