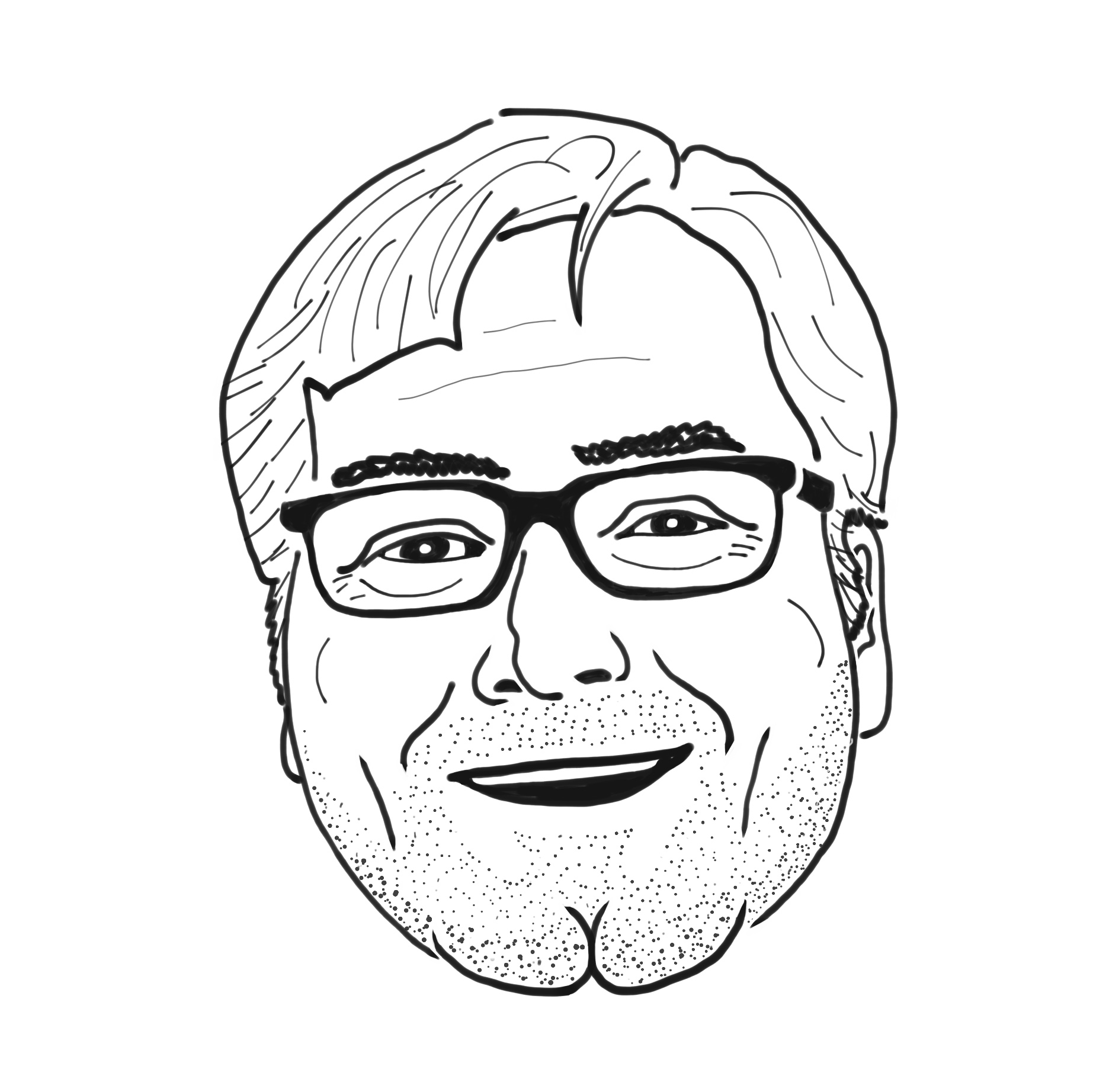 Bryan Hunter is the quintessential community champion. Everywhere he goes, he is cheerfully spreading the good news of functional programming and other technology he believes will benefit all developers.

I first met Bryan at the Nashville .NET User Group. I served as secretary of the group the year he was president, and we got to know each other better. Bryan encouraged me to start speaking and presenting, and then to become the next president of the user group.

Bryan set a very high standard of professionalism, mentoring, encouragement, and service to the community. It has always been very clear to me that Bryan's motivation to serve the community is entirely selfless. He continually strives to help others learn and be successful.

I have no doubt I would not have accomplished all that I have in the last 6 years without Bryan's encouragement and inspiration. I owe him a huge debt of gratitude!

Thank you, Bryan, for all the work you've done and continue to do help the developer community!