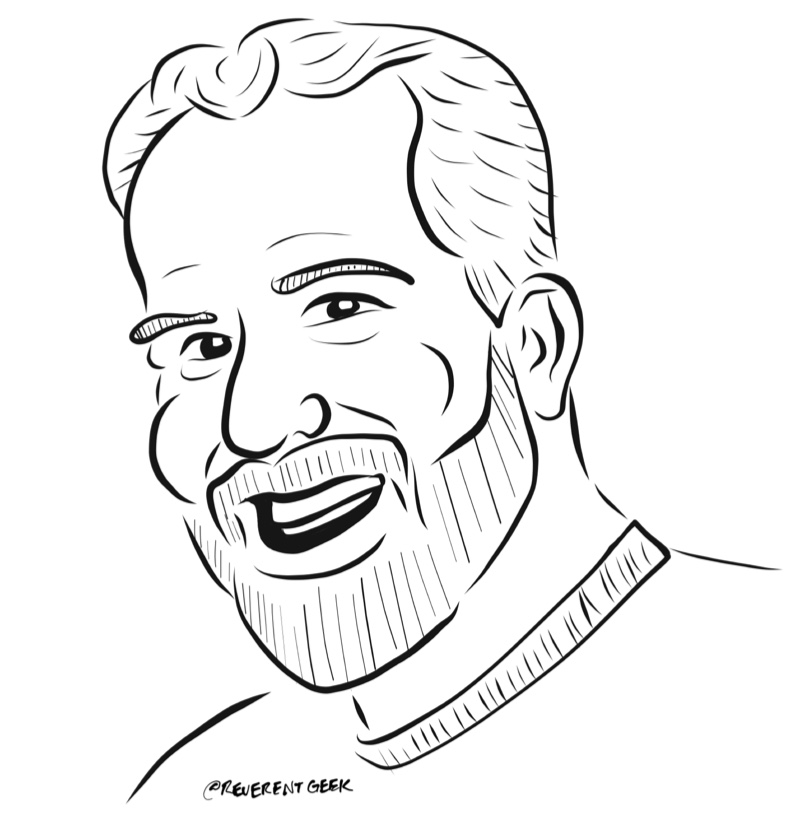 Scott has been one of my community heroes for many, many years. I've long admired his writing skills, public speaking, humor, podcasts, and all the other outlets of his talents. Scott has inspired me to endeavor many things in the developer community, including writing, speaking, and being active on social media.

I've had the pleasure of meeting Scott "in real life" several times at various conferences and Microsoft MVP summits. I'm glad to report he is every bit as laid-back, funny, warmhearted, and gracious as he appears to be!

Here is one of the stories I love to tell. Scott was scheduled to give a keynote for DevLink in Chattanooga, TN. I think it was 2012. Scott joined a group of us for lunch at our favorite Nooga burger joint, Urban Stack. Somewhere in the conversation, I referred to Chattanooga and Nashville as being the "Silicon Hollow" (pronounced "holler" around these parts). Scott says, "I love it! Can I use that?" I was surprised he asked permission. I was delighted he worked "Silicon Hollow" into his keynote.

Scott, thank you so much for all you do for the developer community, and far beyond! You're a stand up guy making a positive impact on a lot of folks.

Let Scott know you appreciate him!