Reflecting on the past five years

Hey, David, don't you own a calendar? It's not even close to January 1st yet. What's with the untimely introspection?

Well, my dear critical reader, I do own a calendar, and here's a news flash: I'm fresh and unexpected like that. Get used to it.

Hi. I help people in technology be more awesome.

I believe one of my life's purposes is to inspire and encourage others. If you look at any of the presentations I've given over the last several years, you'll see that each one has this final call to action: 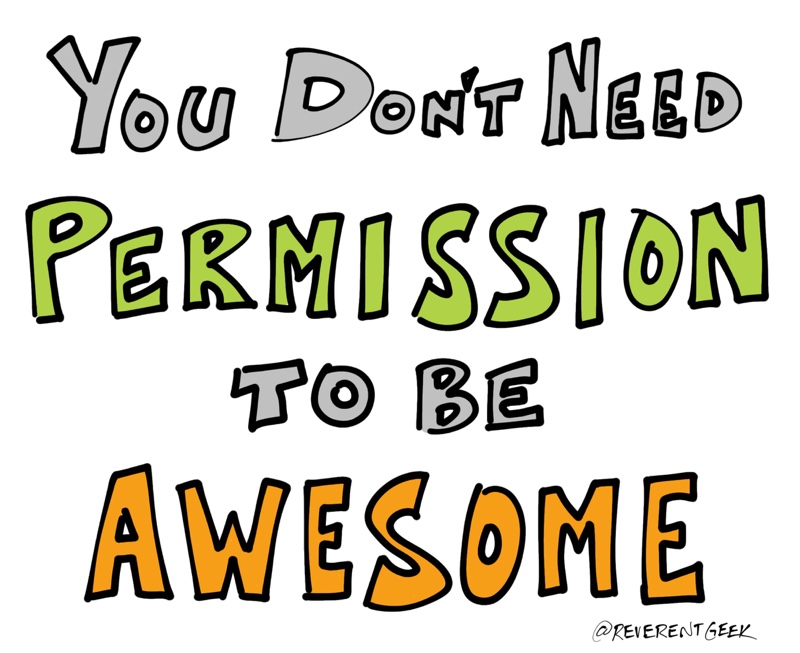 I strongly believe those of us in technology have a unique and incredible opportunity to impact our families, workplaces, communities, and our world in powerful and meaningful ways. Take what you're learning here, and get out there and be awesome!

This resonates with people. By far, this slide is the one people remember and talk about. They take pictures of it, and post it on Twitter, Instagram, or whatever the cool kids are doing these days.

I want people in technology to see their work and skills with a bigger lens. We all have so much potential.

It's all about the community

When I joined LeanKit in February 2013, I was given the incredible opportunity to build a developer community. I had been serving as President of the Nashville .NET User Group and speaking at conferences, and wanted to combine my passion for the developer community with my role at LeanKit.

Over the next few years:

I discovered I love helping developers (and those who are about to rock). I take it very personally when someone experiences pain using the platform or tools I support. I want to do everything I can to make them successful.

The David went down to Georgia

Speaking of love, I love Nashville. It's my favorite city. Nashville hot chicken will always have a special place in my heart. There's a chunk of Hattie B's lodged in my left ventricle. 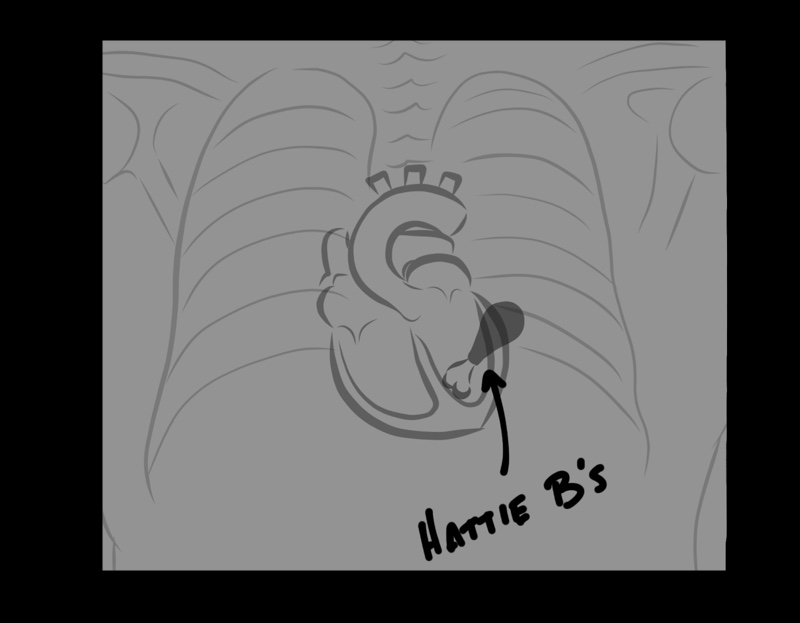 Fall of 2012 we made the decision to move to Georgia to help take care of a couple of family members. After about a year of planning and preparation, we said our goodbyes and headed South.

It's not been easy, but it was the right thing to do. I am so very fortunate and grateful I work at a place like LeanKit that provides the flexibility of working from home.

Along the way, I became a Microsoft MVP

There was a time when we were working on a custom integration for Visual Studio Online (VSO), which is now Visual Studio Team Services (VSTS). I ended up creating the first open-source API client for VSO in Node.js. This earned an MVP recommendation from the Microsoft team building the VSO APIs.

The team continued to reach out to me for feedback on their API. We discussed several times about my API client evolving into the "official" Node.js client for Microsoft. In the end, they developed their own Node.js client. I suspect this decision was due, in part, to Microsoft adopting TypeScript. Mine was written in CoffeeScript.

Yeah, I know. It was an awkward phase I was going through. I've since repented. Please forgive me.

Leadership for the reluctant leader

I've been in many leadership roles in my career. Although I felt much more comfortable in my last leadership role, I kept thinking I wasn't cut out for it. In hindsight, I recognize leadership is a skill (or rather a set of skills) just like any other, requiring dedication and commitment to grow.

From 2015 to 2016, I and about a dozen of my colleagues completed a one-year leadership training program at the Scarlett Leadership Institute. We learned skills such as:

When the time comes and I am in a leadership role again, I'm confident I have the foundation and tools to be successful.

By the way, I've now given a keynote on leadership. Life is funny that way.

In the Fall of 2016, due to changing business priorities, I moved to a Senior Developer role on one of our Web teams. My task was to build a new API specifically for custom reporting.

I met the challenge head-on, and it has been an absolute blast. My goal was to design this new API to be a joy to use by our customers. The API is powered by Node.js using hapi, and it's been amazing experience.

I still "moonlight" as a developer advocate

You know what they say,

Ok, no one has ever said that. But, if someone had said it, that person would have been very smart and insightful. Just saying.

It's just so darn satisfying to hear feedback from customers when I've helped them solve a problem, or saved them time and money automating tasks.

I can't help myself.

As a public speaker, I believe I am just beginning to hit my stride. I've started receiving invitations to speak at public and private events, and opportunities to keynote conferences.

For the last two years, I've been hearing with increasing frequency remarks like, "Your talk was the best talk at this conference," and "Your talk inspired me to [do something awesome]."

What?! How is that even possible?

I know, right? Crazy talk. But, it's this kind of crazy talk that fuels me to keep going. Having an impact on someone like that is one of the most precious rewards I've experienced.

I didn't know I could draw

A few years ago, I discovered I could keep an audience from falling asleep with silly drawings.

I also discovered that drawing can be a lot of fun!

Now, it's a full-blown hobby, with more opportunities to engage with the community.

David, what does the next five years look like?

My heart is to encourage more and more folks to do awesome things.

People seem to like what I'm doing. So, the future will definitely include a lot more of the same. I'll work to improve the things I'm doing well.

I also have a number of experiments I want to run:

Get out there and be awesome.

Thanks for hanging with me until the end. Now, get out there and be awesome!